Inspiration to help you innovate, digitise and transform the business you manage and lead.

How To Win Transformation Buy-In 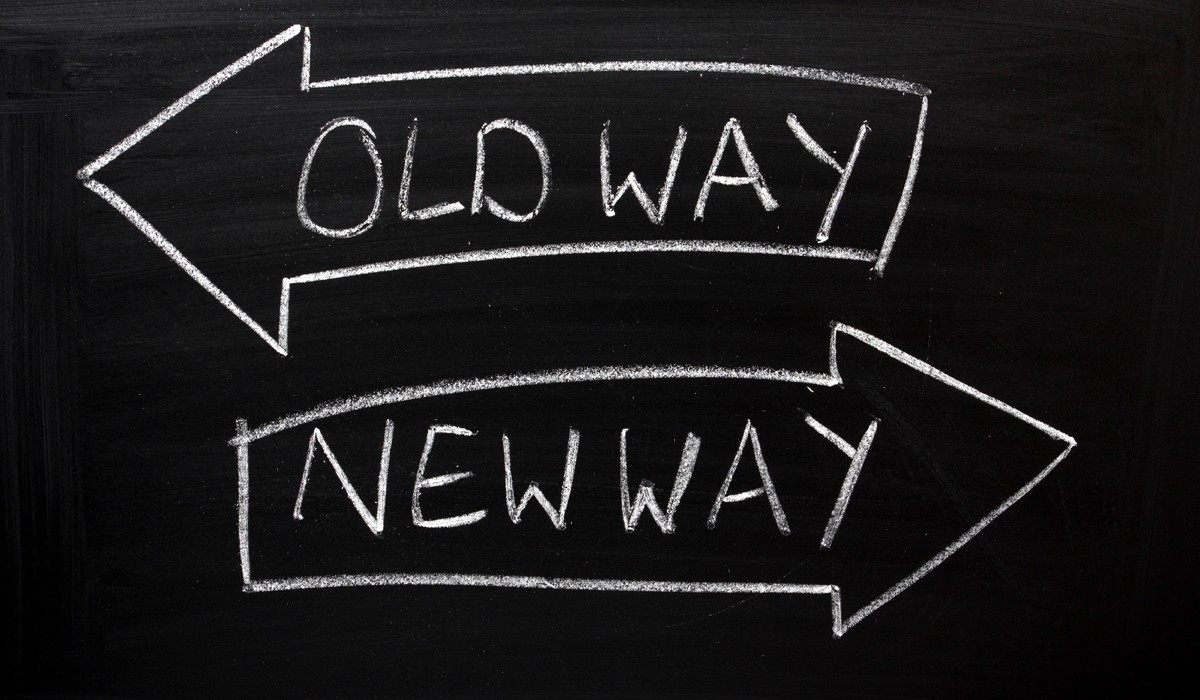 Whether we are dealing with our own teams or key stakeholders, to be successful in change and transformation, we need be to skilled at knowing how to win buy-in, which means getting through to people and causing them to do something different or think about something in a different way.

While our own reasons for wanting people to act or think differently might seem concrete to us, other people have their own reasons instilled in their hearts and minds about why they should or should not do or think as we want them to. People have their own needs, desires and agendas. Sometimes they have secrets they're hiding from us, or they're stressed, busy and often feel like they're in over their heads (but only they know it). They throw up mental barriers in an effort to cope, making your goal of reaching them so much more difficult.

Threats, bully tactics and aggression are poor solutions normally used by people who have not yet developed their interpersonal skills sufficiently to perform their role in a professional and ethical manner. Sometimes these unethical tactics are a last resort when managers or leaders don't know what else they can do. But such action is almost always followed by negative consequences in one way or another.

It’s sometimes difficult to get through to people when you need their support. Even after you've spent considerable time and effort putting together a solid case with good data, people still don’t “see things your way”. That can be hard to understand and demoralising as you sit there shaking your head in disbelief, not knowing what to ethically do next. After all, you’re just trying to do your job and make good things happen - right?

Mark Goulston is a psychiatrist, business consultant, executive coach, and hostage-negotiation trainer for the FBI. He was inspired to develop "The Persuasion Cycle" by the “Transtheoretical Model of Change” (J. Prochaska & C. Di Clemente) and “Motivational Interviewing” (S. Rollnick). Mark described the persuasion cycle in his best selling book, “Just Listen”.

Mark recommends that we work through five stages to persuade others to our point of view.

Whether we are seeking team or senior stakeholder support, few will argue that we need their buy-in. This is very simply stated, but difficult for many to achieve, which is why Mark’s cycle to winning buy-in can help so many managers and leaders in organisations when engaging with stakeholders.

Mark adds; "buy-in occurs when people move from 'resisting' to 'listening' to 'considering' what you're saying. Ironically, they key to gaining 'buy-in' and then moving people through the rest of the cycle is not what you tell them, but what you get them to tell you - and what happens in their minds in the process".

After some background theory about the brain and its operation, in his book, Mark goes on to describe the nine core rules for getting through to anyone.

The Twelve Ways to Achieve Buy-In

Mark then gives readers 12 powerful tools for moving people through the Persuasion Cycle, which, if incorporated into your communication arsenal, will help you get through to people and gain their support.

The book finally goes on to describe "Fast Fixes" for challenging but common situations such as:

Mark Goulston’s book “Just Listen” is a compelling read for anyone who must interact with people. In the professional arena, no project or programme manager, director or executive should be going about their task of influencing others without at least a basic understanding of Mark’s cycle of persuasion, nine core rules and twelve ways to achieve buy-in.

Mark Goulston is a psychiatrist, business consultant, executive coach, and a hostage-negotiation trainer for the FBI. A bestselling author whose books include Get Out of Your Own Way and Get Out of Your Own Way at Work, he writes a column on leadership for Fast Company as well as a syndicated column, “Solve Anything with Dr. Mark, for Tribune Media Services.

Read the about page of his web site 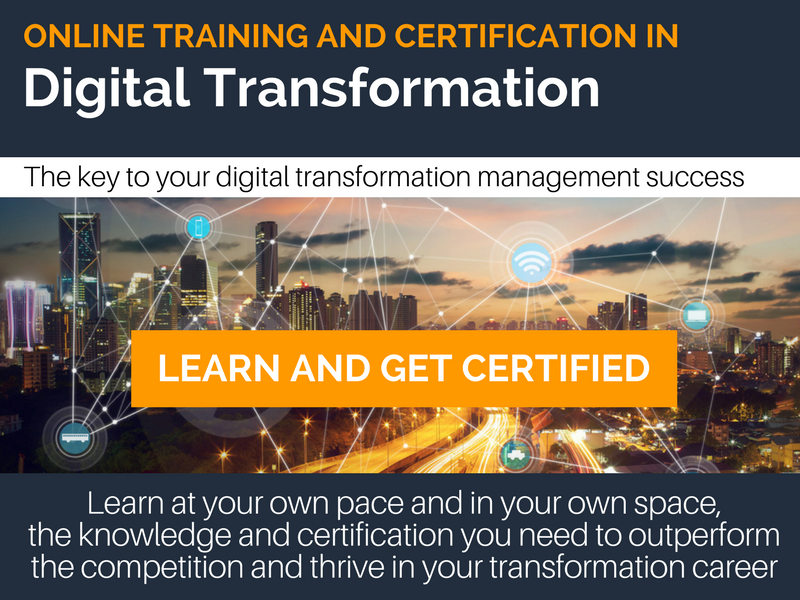 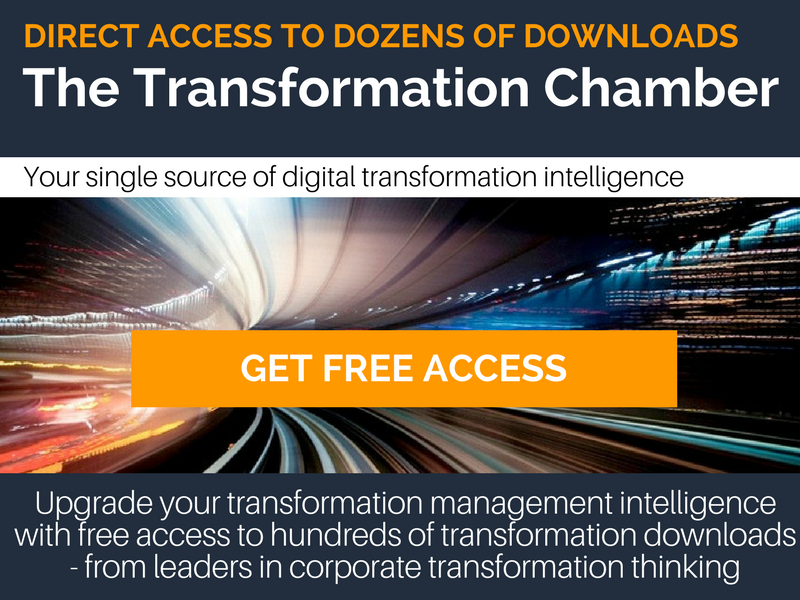